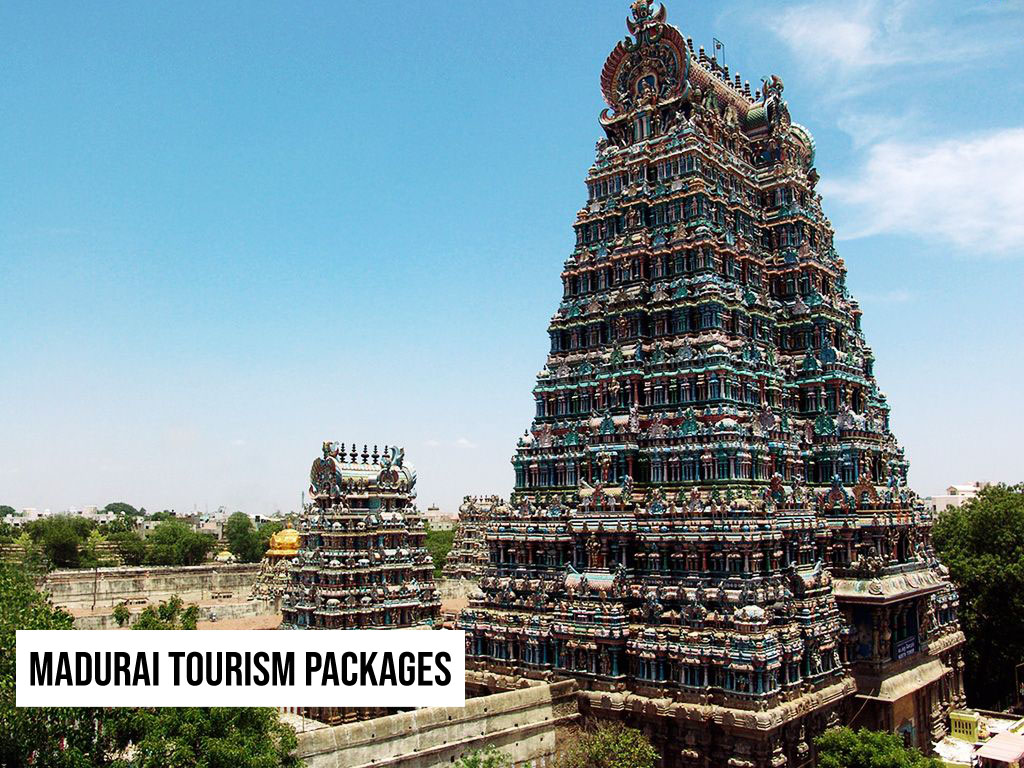 Madurai is one of the most visited cities in South India, with a rich cultural heritage and a wide variety of tourist attractions.

Madurai has 2000+ years of rich history and culture to explore. The city is also home to over 300 temples, making it a pilgrimage site for Hindus.Madurai's temples, rock-cut caves, and archaeological sites make it an important tourist destination in India.

The best time to visit Madurai is between October and April, when the weather is cooler and less humid.

Madurai is a city that is rich in history and culture, with a rich history of art and architecture. It's also known for its temples, which are spread throughout the town. This makes Madurai a great tourist destination for those who love to explore ancient ruins and appreciate the beauty of architecture.


The city has many attractions that can be enjoyed by both natives and tourists alike. One of these attractions is the Meenakshi Amman Temple, which is located in Madurai. The temple was built by Raja Rama Varma in 1580 AD, and it houses several important shrines within its grounds.

Another popular attraction is the Madurai Meenakshi Sundareswarar Temple, which was built by King Sundara Pandya II in 1818 AD. This temple attracts thousands of visitors each year because of its beautiful architecture and its rich history as an important religious site for Hindus around the world

We have a wide range of tours and packages for you to choose from.

Madurai, the land of nectar and heritage, is one of the most beautiful cities in the world. Famous for the age-old Madurai Meenakshi Amman Temple, the city has been a major settlement for more than 2500 years. Situated on the banks of river Vaigai and surrounded by hills, Madurai is also known as the Athens of East. The rich cultural heritage and glorious past makes Madurai one of the most sought after destinations in India.


Places to Visit in Madurai


Meenakshi Amman Temple - Meenakshi Amman Temple is one of the most famous temples in Tamil Nadu and an important landmark in Madurai. The temple is dedicated to Goddess Parvati and God Shiva with Lord Vishnu present as Alagar (also called Sundareswarar). The temple was built in Dravidian style architecture with huge complex consisting of 14 gopurams, 4 large entrances facing 4 directions and 12 inner towers. One can reach this temple through East tower or Southern tower. The time to visit this temple is from 5 am to 11 pm. Entry fee Rs 20 for Indians and Rs 200 for foreigners.